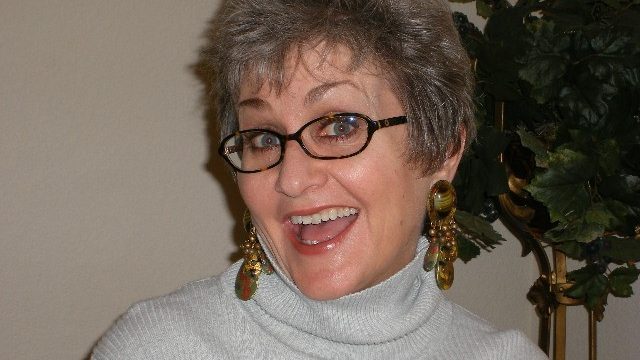 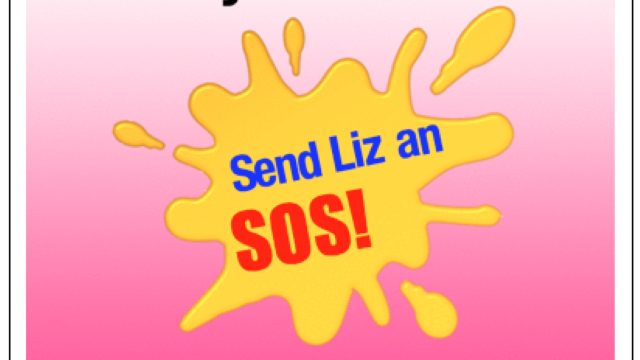 Liz Franklin is an author, speaker and Cubicle Anthropologist who became a capitalist hippie at the age of 15, designing and selling her own jewelry and smelling of patchouli oil. Later she moved on to secretarial work, and told her bosses how they could run their businesses better. As a result, many of them invited her to join the ranks of the self-unemployed. That’s about the time Liz turned her back on the free government cash of unemployment, and started her new career as an Office Organizer.
Liz has made presentations to, and consulted with, thousands of corporations, professionals, and associations including Avon, Stanford, Allstate, General Motors, and more. She’s been interviewed by, or written for, Oprah Radio, the Dr. Laura Show, the Sacramento Business Journal, KGO, MSNBC, USA WEEKEND, and more.
Her book, How to Get Organized Without Resorting to Arson, was written to say “Neener-neener” to traditional organizing books that push boring stuff that doesn’t work for rebels like you.